Islam is the second major religious group in the world, which has 1.8 billion believers. From Southeast Asia to the Middle East and North Africa, Muslims are all over the world. Internationally, since the end of WWII, Israel-Palestinian conflict, 911 incident, Afghanistan war and the Islamic State, the political situation in the Middle East has influenced the world. This series contains 6 Islam and the Middle East-related databases, covering reports and archives from Iran, Afghanistan, Russia, and Central Asia and including the influential newspaper, Al-Ahram. It offers precious research resources for Taiwanese to understand the Islamic world. 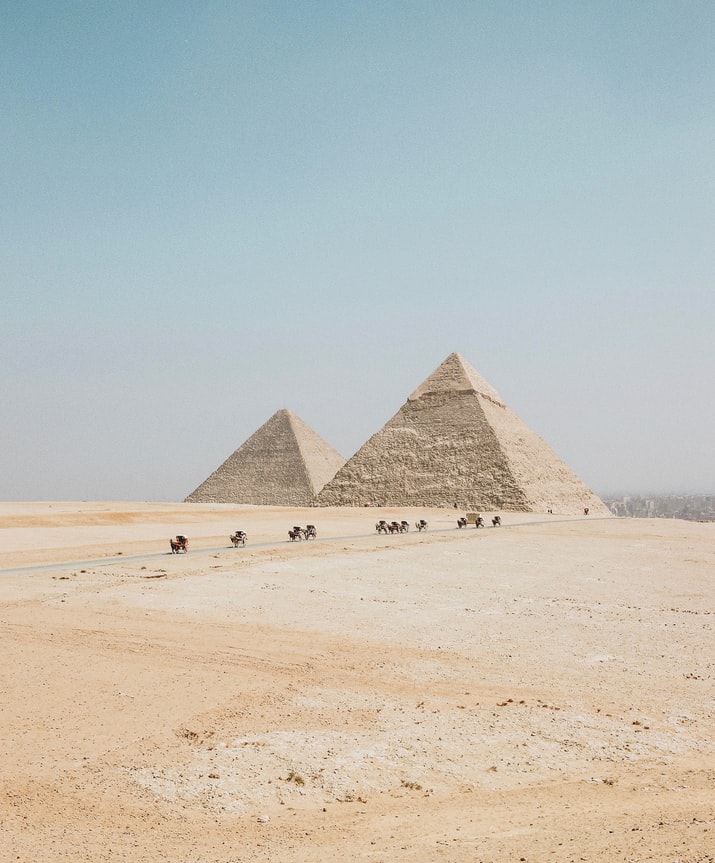 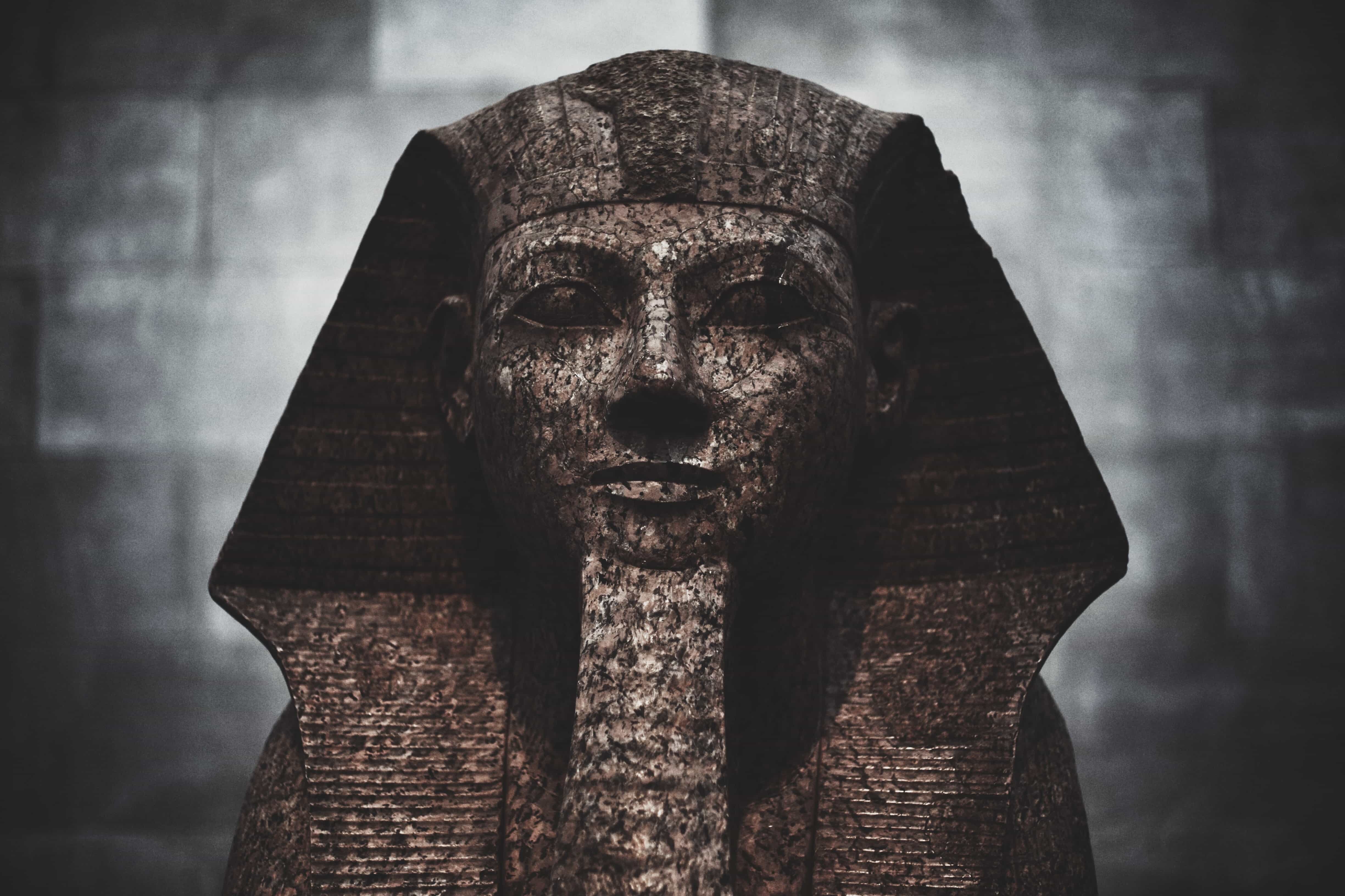 Founded in 1875, Al-Ahram (الأهرام‎, “The Pyramids”) is one of the most prominent Arabic newspapers in the Middle East, including its legacy as Egypt’s most authoritative and influential national daily. It is one of the most important newspapers in the Arab world with a circulation of over 1 million, having established itself as a high-quality journalistic venture during the mid-20th century. 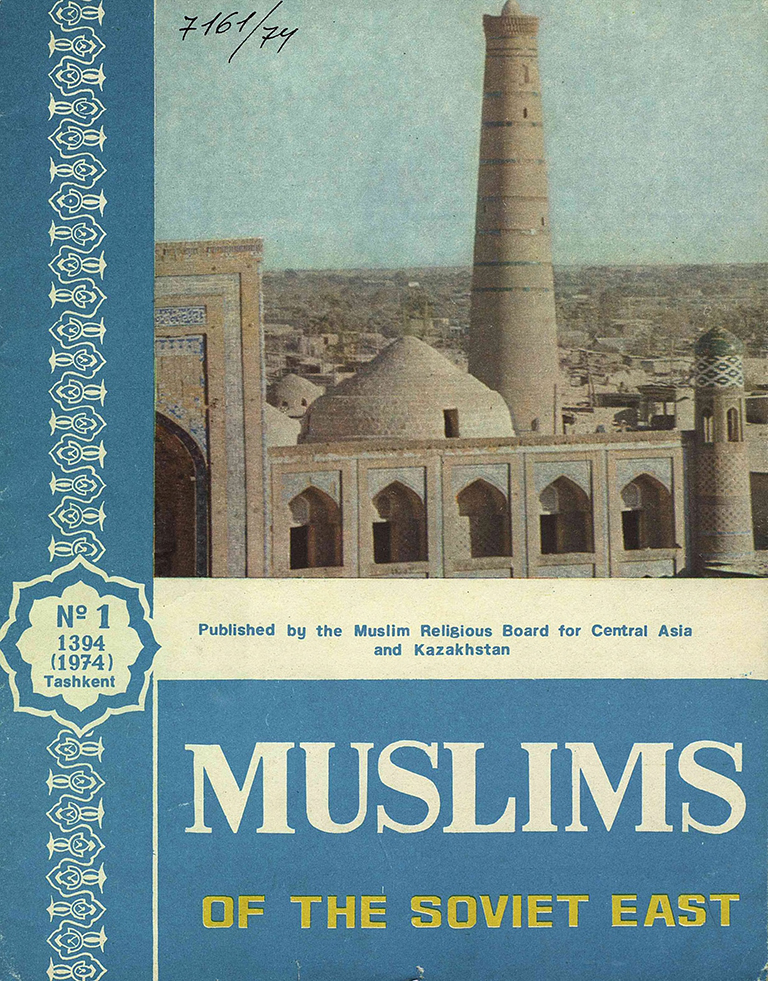 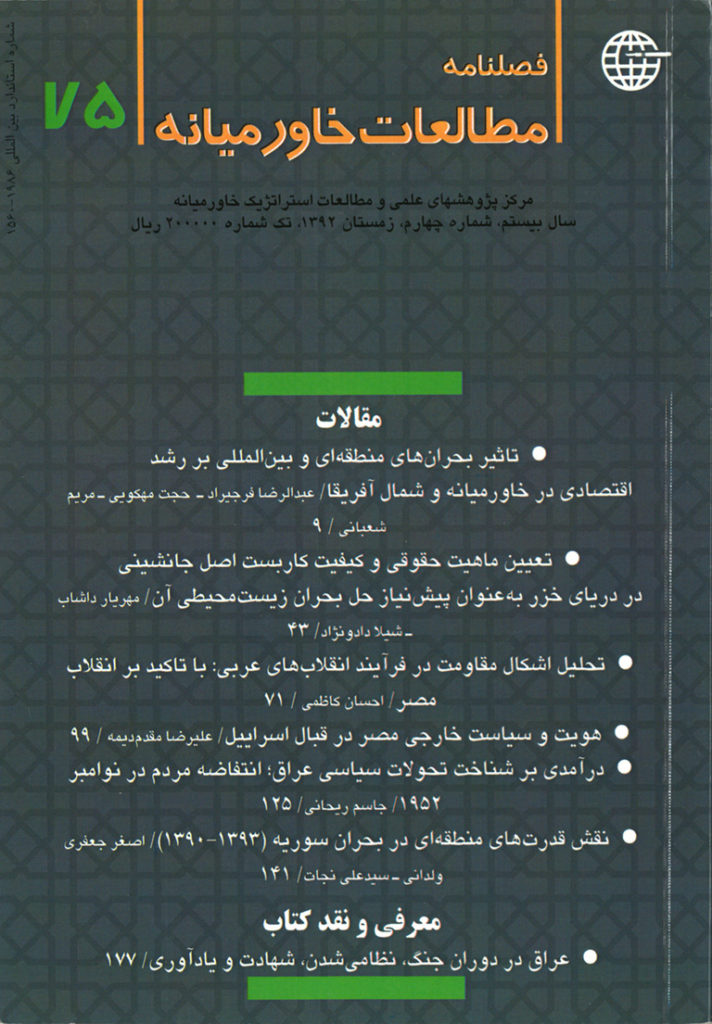 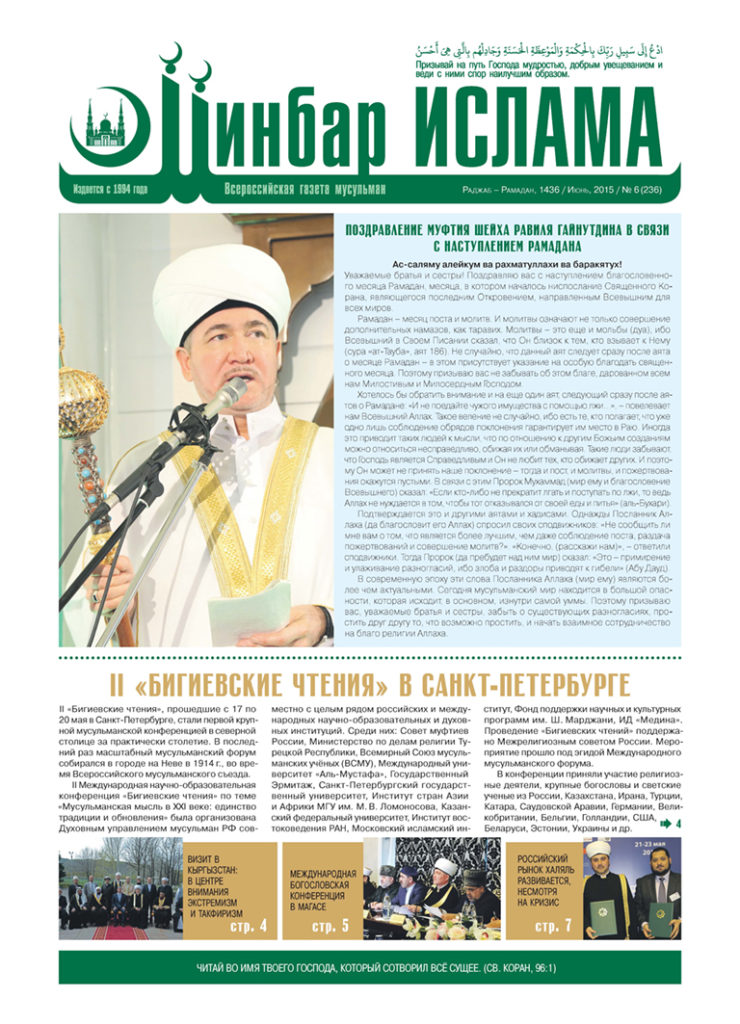 Muslims of the Soviet East

Established in 1968 by the Muslim Religious Board for Central Asia and Kazakhstan, Muslims of the Soviet East was the only Islamic periodical carrying the official seal of approval of the Soviet government. Published originally in Uzbek, the journal expanded its linguistic base in the following years, adding Arabic (1969), French and English (1974), Farsi (1980), and Dari (1984). A Russian version would come along surprisingly late, only in 1990, one year before its closure. East View offers the English edition only.

Gain unique insight into the Middle East with the Iranian Strategic Studies collection. This journal and e-book collection is from the Center for Scientific Research and Middle East Strategic Studies (CMESS), a think tank in Iran with focused studies and research on the various aspects of the Middle East. Founded in 1988 with branches in both Tehran and Beirut, CMESS is a major player within Iran’s nascent yet thriving political science industry. Titles includes Regional Studies Quarterly: Israel-America Studies, Middle East Studies Quarterly, Iranian-Arab Affairs Quarterly , Middle East Affairs and Discourse: An Iranian Quarterly.

More than 10% of Russia’s population is Muslim. This makes Islam the second most widely professed religion in Russia. Online access is now available to this large and influential community’s most important publications through the Russian Islamic Studies collection, which offers a selection of journals and newspapers published in Moscow, Grozny and Makhachkala. This unique collection covers activities of Islamic organizations in Russia and abroad, political and economic developments in the Muslim regions of Russia, the state of Islamic education in Russia, and more. 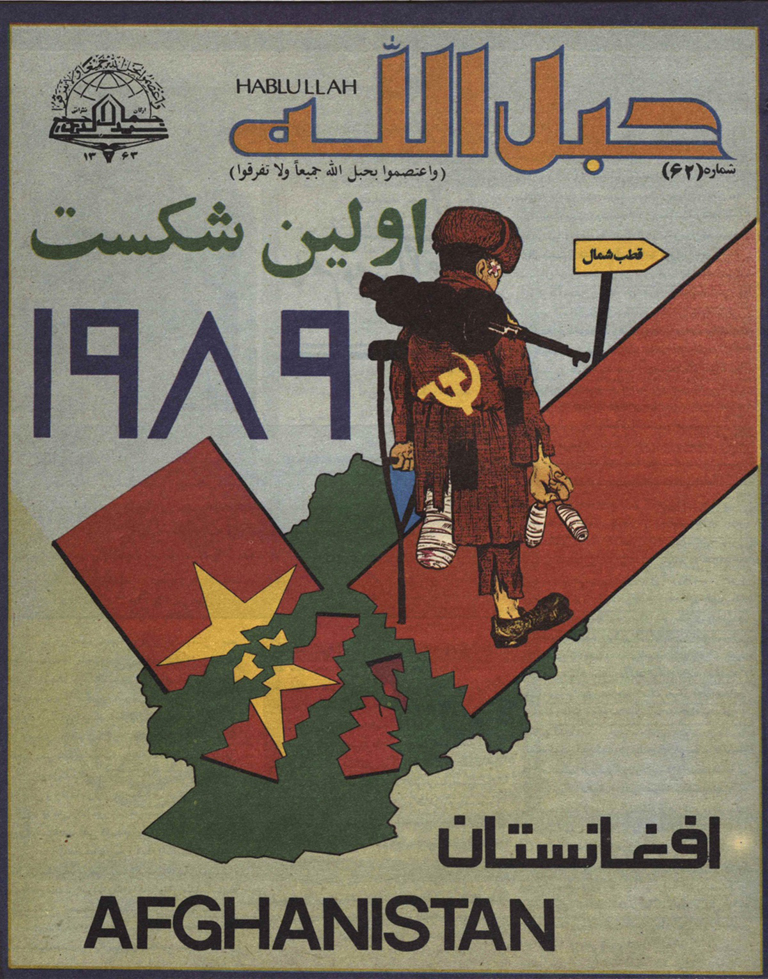 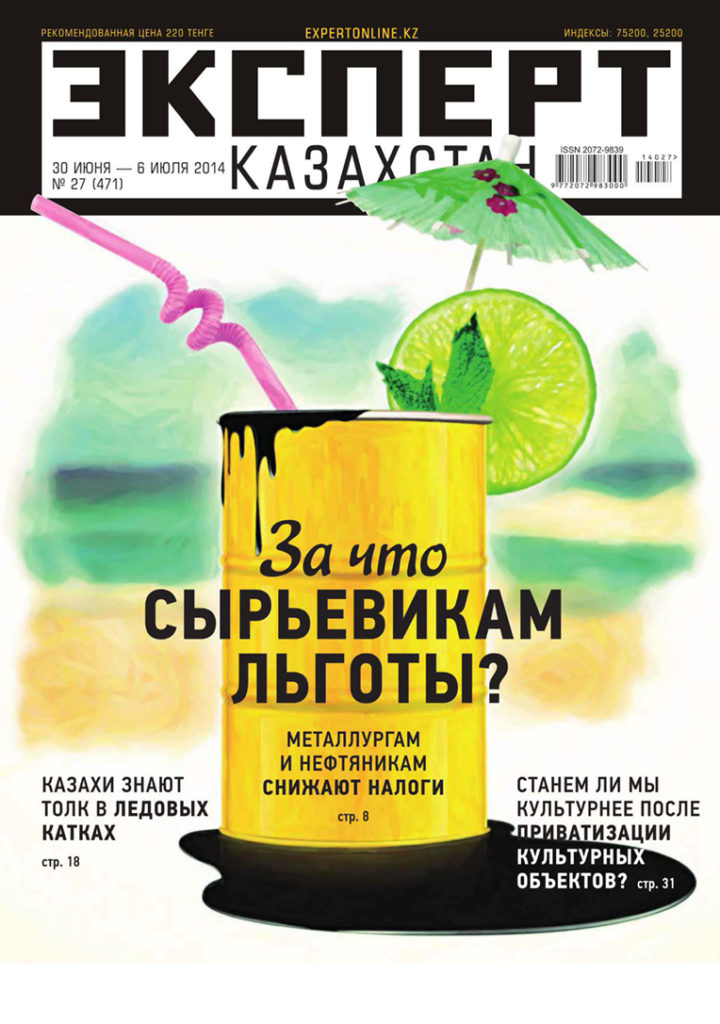 The Afghan Serials Collection: Partisan Publications from the Wahdat Library showcases unique press materials from a key era that shaped not only Afghanistan and the Middle East, but the entire world. Featuring content not assembled elsewhere, the collection is a chronicle of the rich and dynamic Afghan press and an essential resource for scholars and area experts.

Publications from Central Asia and the Caucasus

The Publications from Central Asia and the Caucasus collection includes a number of authoritative periodicals from the region. The publications are mostly in Russian and English and cover various issues of domestic and international importance. The collection contains news and data on state structure, politics, legislation, the judicial system, and indicators on all sectors of economy and more, making it an excellent source for scholars, investors, field experts and students. Many titles have a rich archive dating back to 2000. 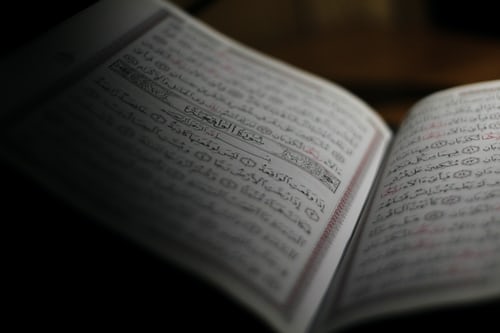 ● Information on Muslims across North Africa, the Middle East and Russia.

● From 1875 to the present, spanning more than a century.