The best think tank from the authorities of China

Pishu database is produced by Social Sciences Academic Press (China), which belongs to Chinese Academy of Social Sciences (CASS), the premier national academic research organization in the People’s Republic of China for the study in the fields of philosophy and social sciences. SSAP has been devoted to publishing this annual investigation report ─ Pishu series ─ since 1985, such as: the Blue Pishu for industry development, the Green Pishu for agriculture and ecology, the Yellow Pishu for international relations and world economy, and so on.

Since Chinese Academy of Social Sciences (CASS) is affiliated with the PRC’s State Council, it is regarded as the official think bank of China authorities. The wealthy collection of Pishu series produces extensive researches on different industries and from different disciplines every year. Because the regional and national survey are done by academic professionals and industrial experts, it often provides the objective view, critical analysis and future prediction to the governments in order to make better policies. 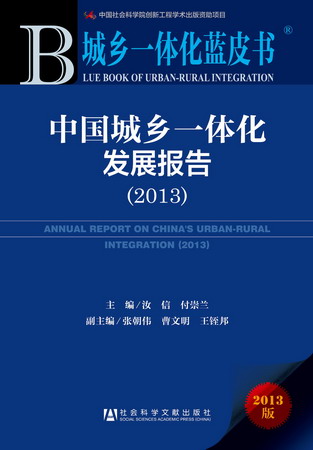 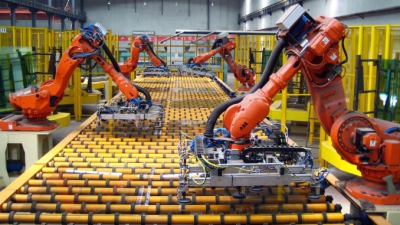 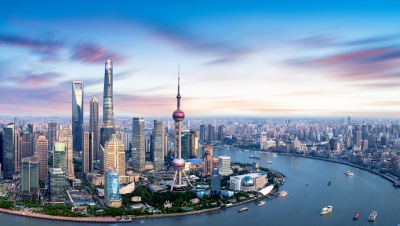 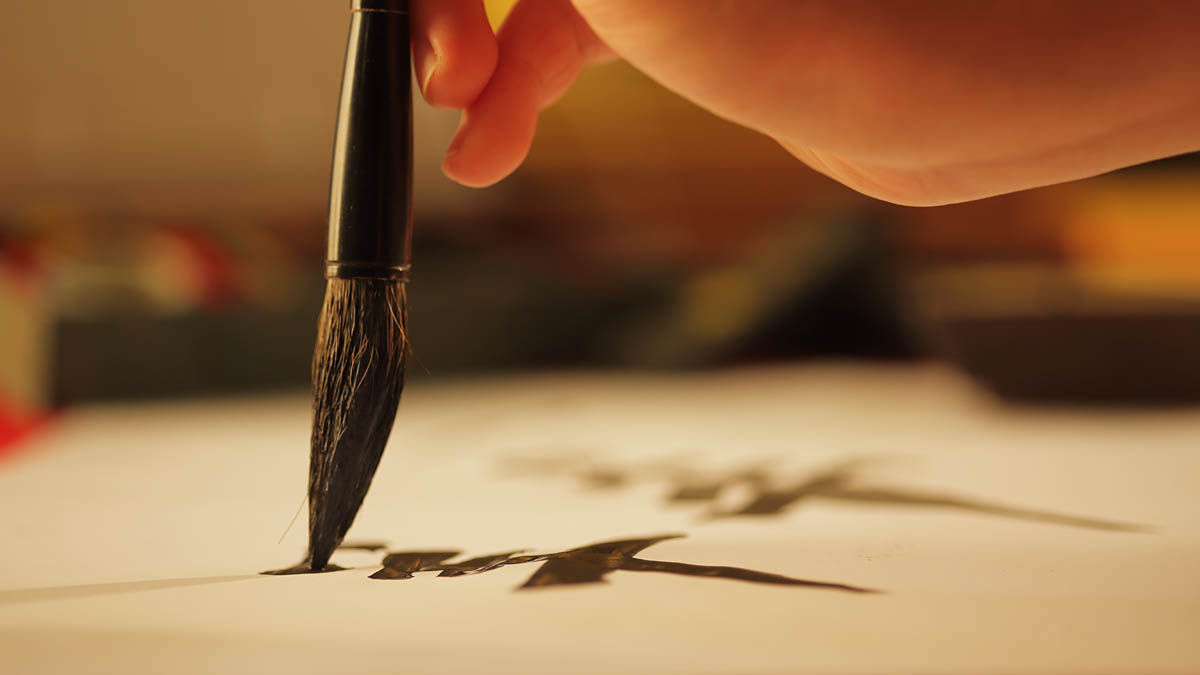 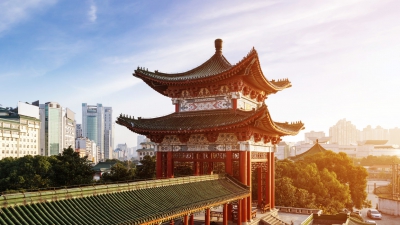 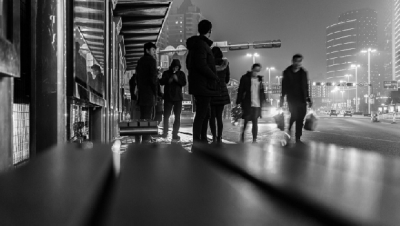 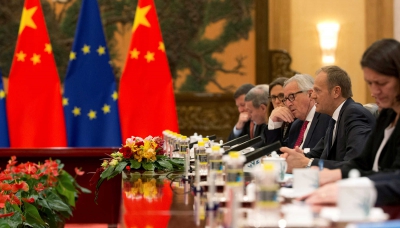 59 topics include: General description of Chinese Regions, Province, Hong Kong/Macao/Taiwan, City, Rural area, among others (95,442 diagrams and articles in total). 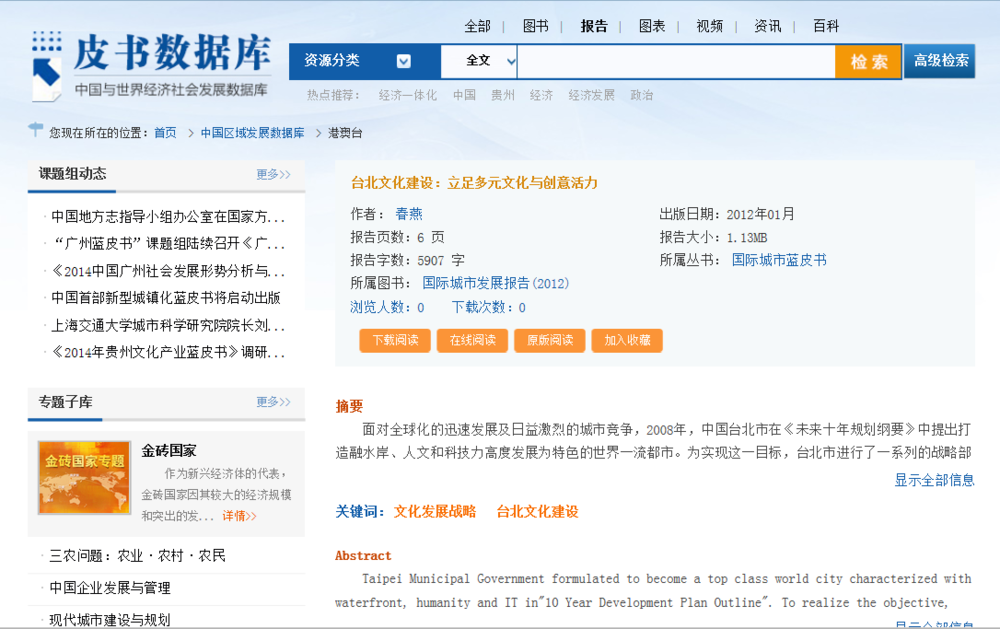 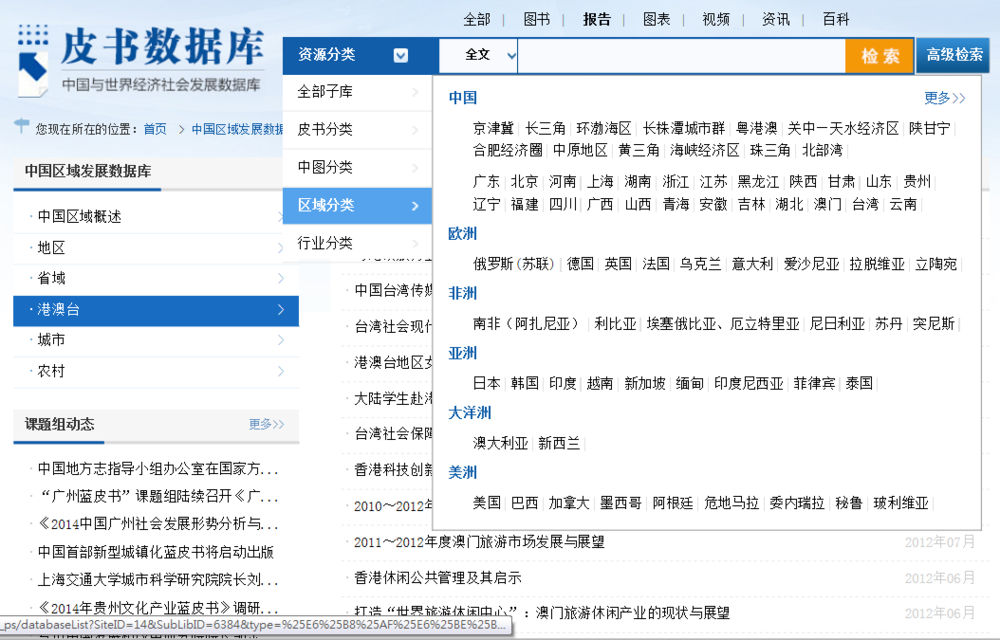 ● Searching keywords in Chinese-Traditional can be found in its interface of Chinese-Simple.

● The sub-database or each topic within the databases could be purchased separately.

● Customer could choose to buy the whole database (mirrored version) or annually subscribe.

● 95% content of the Blue Pishu is produced by the academia, while the Yellow Pishu focuses on international issues, and the Green Pishu offers the policy advices for agriculture, tourism and ecological city.