From 1928 to present, the inter-databases research platform which accommodates exclusive content and the most extensive papers done by Taiwanese scholars.

Taiwan Academic Classics (TAC) is the full-text inter-databases platform, which accommodates 10 acclaimed archives, focusing on the research of humanities and social sciences in Taiwan. Aiming for contributing to the global sinologist community, we compile rare and exclusive content from 1928 to the present on this platform. Firstly, each archive on this platform is full-text searchable, such as: Sinica Sinoweb (1928–), Zhuanji Wnxue Digital Archive (1962–), Modern China database (1977–2005), Lionart Digital Archive (1977-1996), Taiwan Wenxian Congkan (Xia dynasty — Qing dynasty).

Secondly, not only can you find the invaluable historical documents in these archives, but you can also obtain the most up-to-date papers from the excellent journals of Taiwan. Our academic team strives for providing you the best searching experience by collecting the great content of THCI (Taiwan Humanities Citation Index), TSSCI (Taiwan Social Sciences Citation Index) and Notable Journals — which are evaluated by Ministry of Science and Technology annually in order to maintain the research papers in high-quality.

One keyword, one platform — you can delve into ancient Chinese culture profoundly and have insight of contemporary China at the same time. TAC research platform integrates a total of 2 billion words, 300 different journals, 6,630 ancient works and more than 100,000 dissertations, with the contributions from 35,000 authors.

TAC helps scholars observe the tendency of histories and explore the emerging issues of Chinese culture. 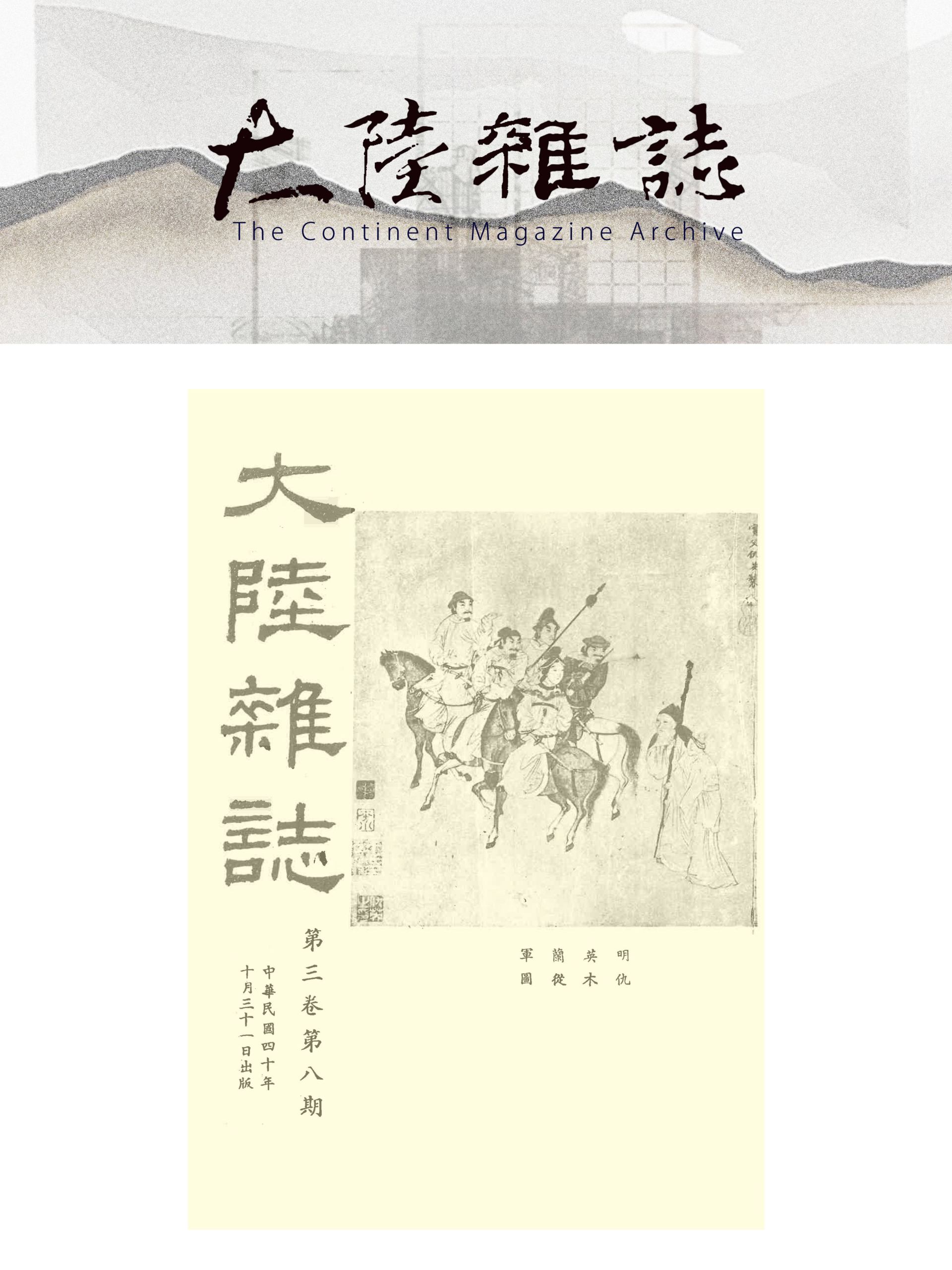 Monthly, published by The Continent Magazine. The Continent Magazine is an academic magazine focusing on history. In addition, it also publishes classics, philosophy, literature, religion, anthropology, sociology, political science, economics, textual research, and fine arts. As well as articles in the fields of natural sciences and applied sciences, it is a journal of profound significance.

It was originally published as a semi-monthly magazine. The 36 volumes and 5 issues published in March 1968 were changed to monthly magazines. Until 2002, it ceased publication. A total of 52 years, 862 issues, included the academic context and the essence of contemporary important scholars for more than half a century. 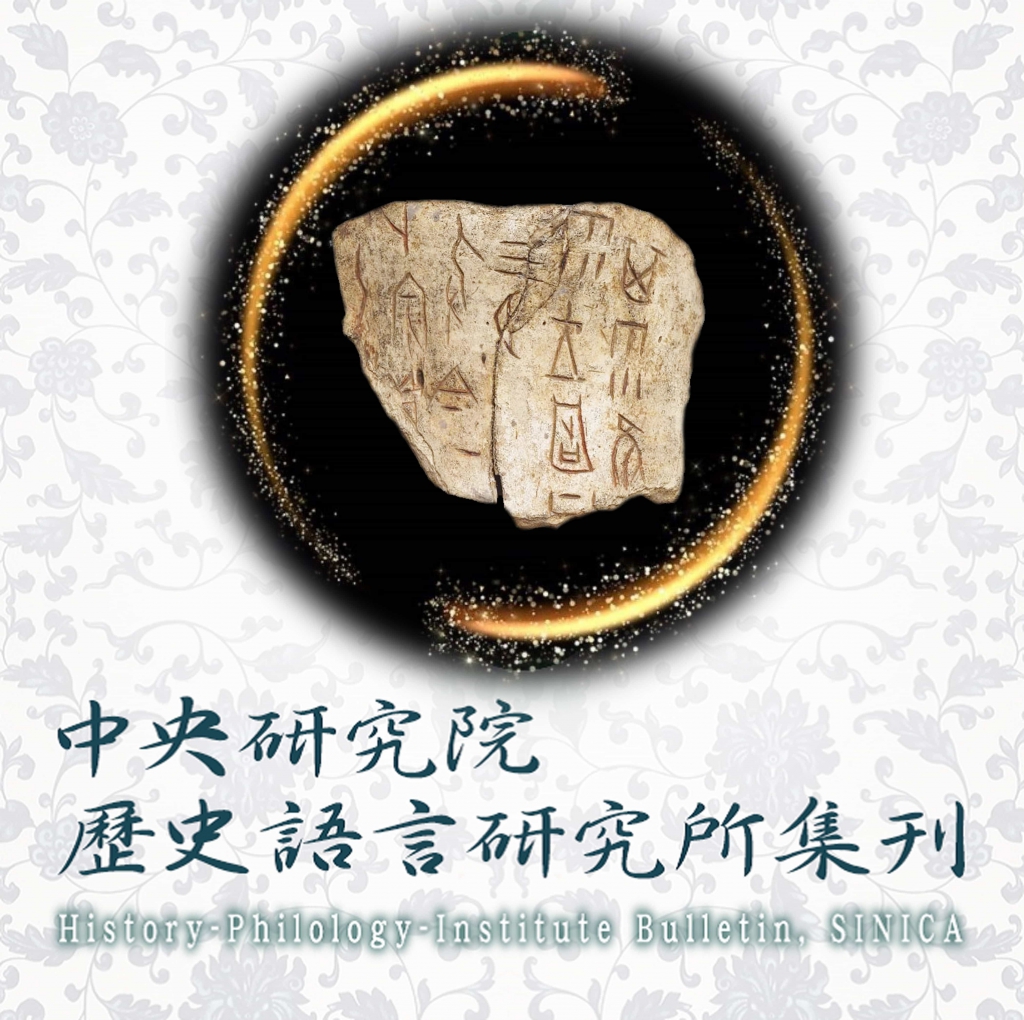 As the exclusive database of its kind in Taiwan, Sinica Sinoweb (SSW) collects the core sinological journals of Academia Sinica, and other outstanding Taiwanese journals which are well-known by the globe. From the first issue to the present, the collection is complete and available for full-text search.

Hence, the search accuracy and efficiency is nearly 100% exact. Especially the sole Full-text and Full-image databases for “Bulletin of the Institute of History and Philosophy” and “Chinese Studies” (Taiwan National Central Library) are the huge breakthrough to digitize the rare pictograms on Chinese ancient manuscripts. 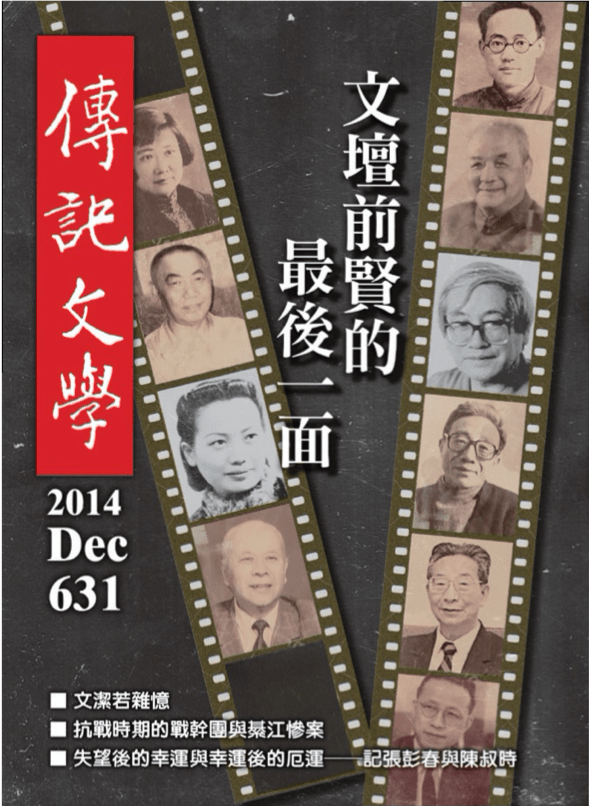 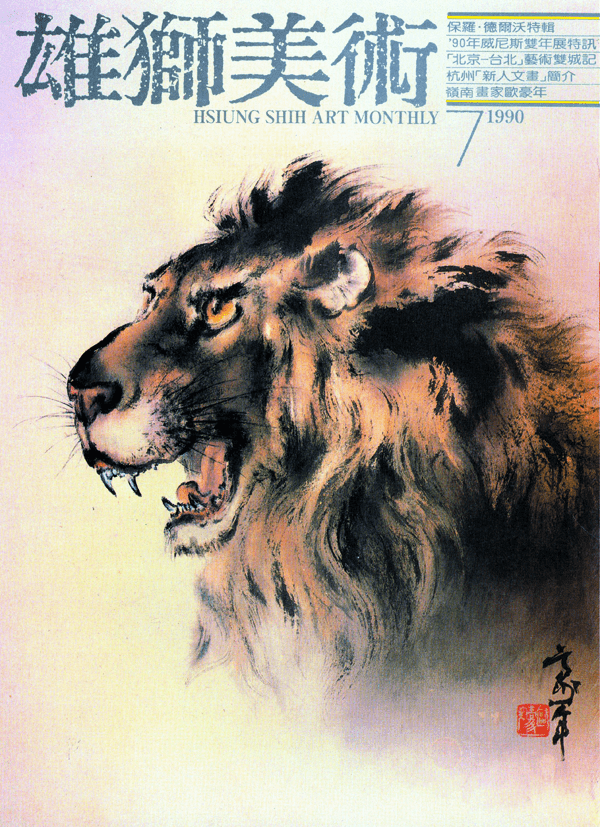 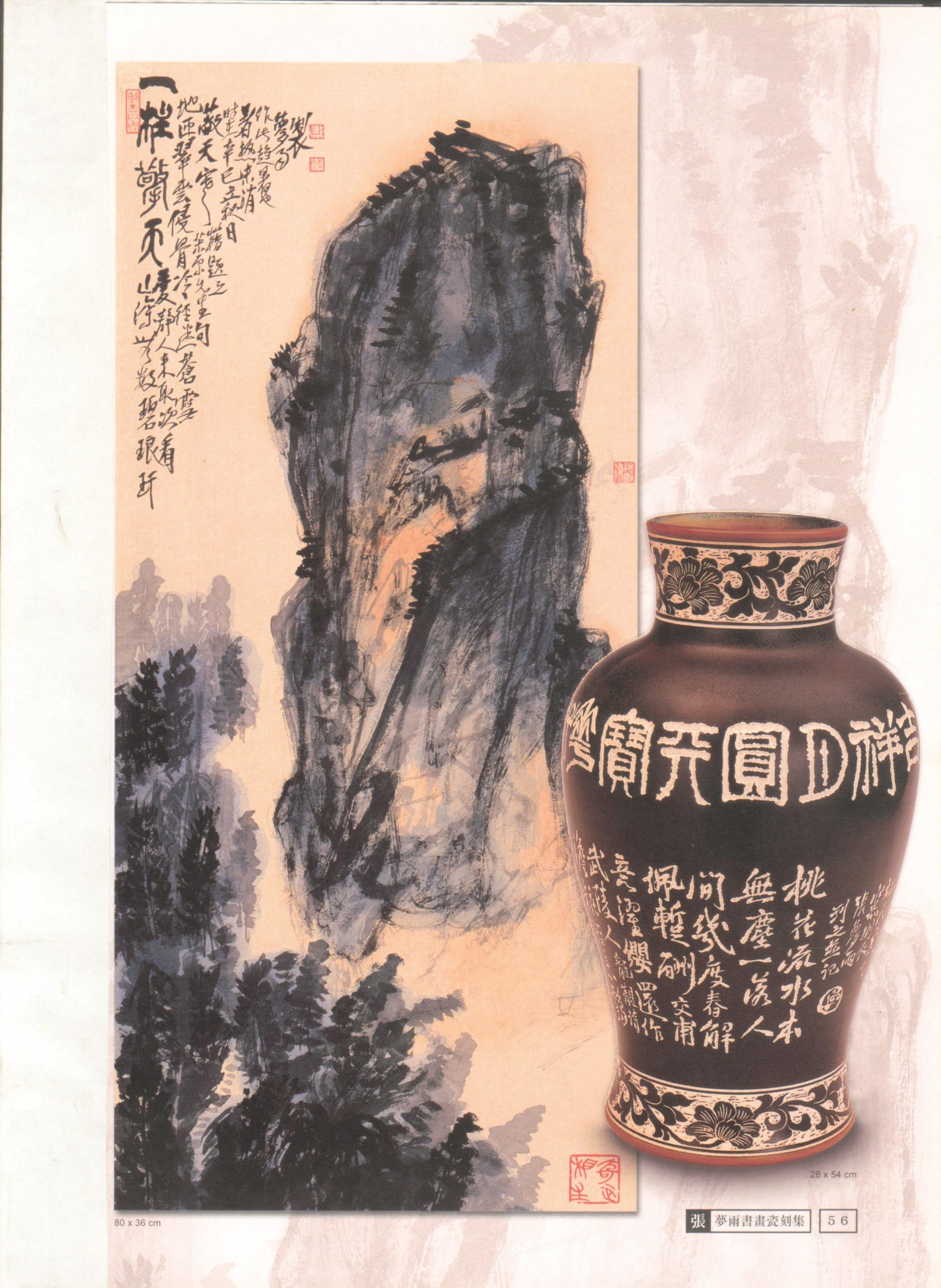 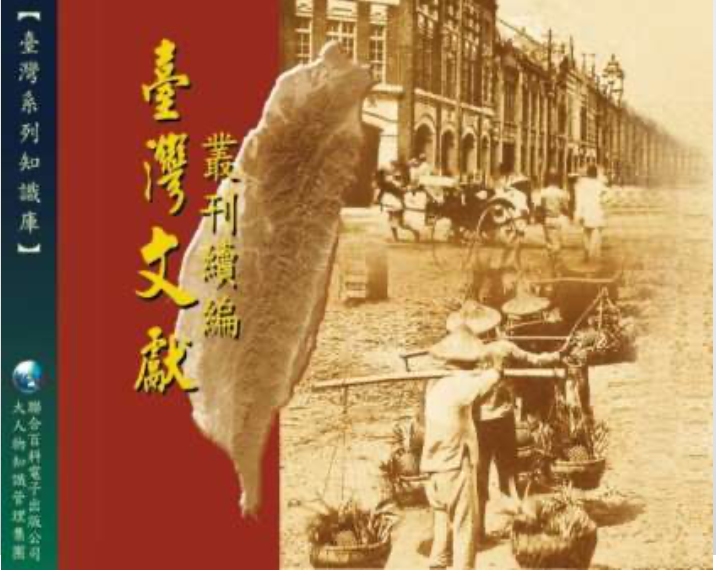 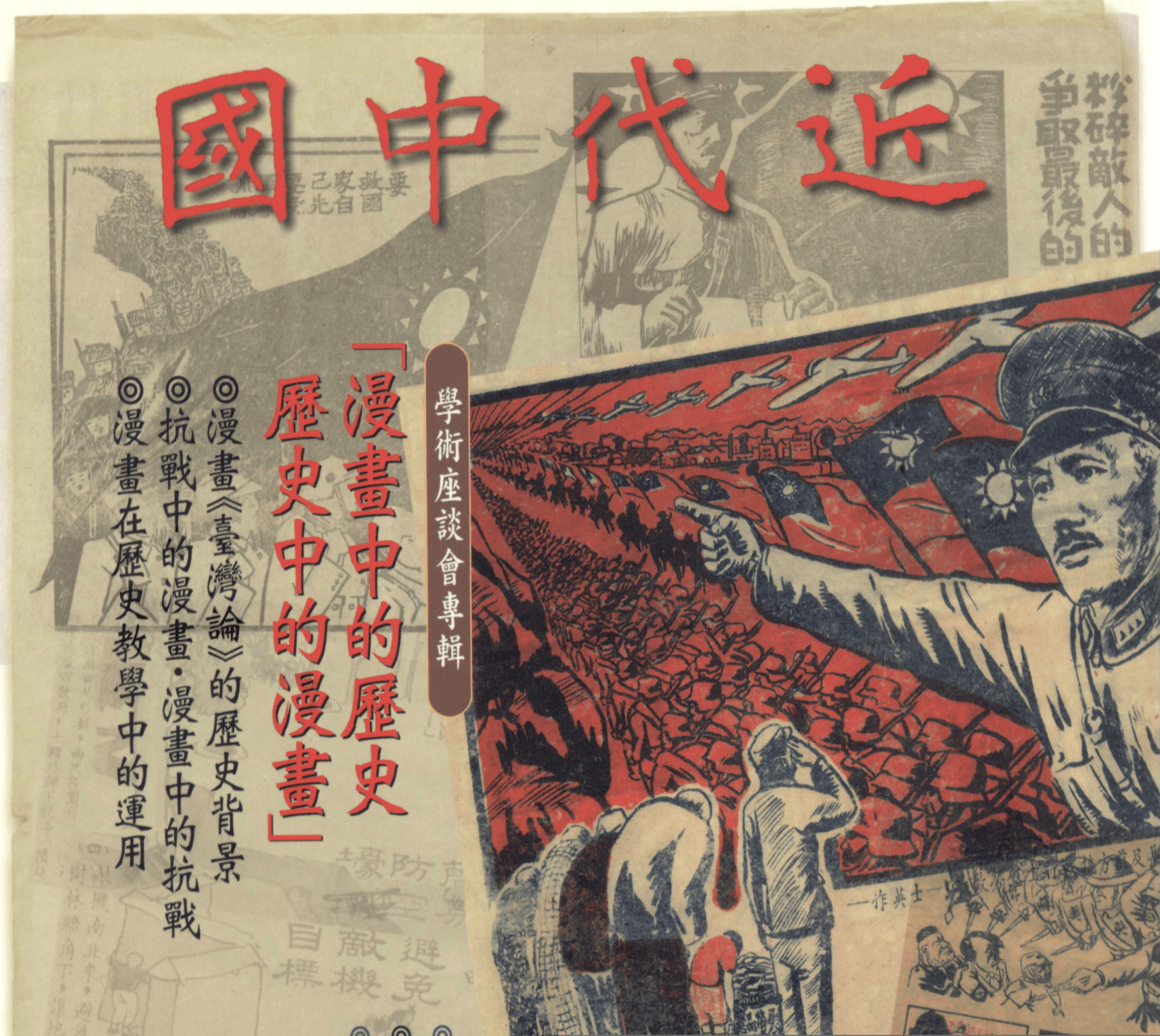 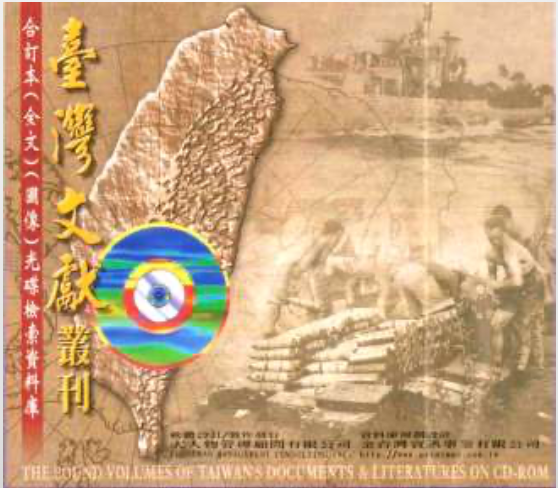 ● From 1928 to the present, 320+ core journals of humanities and social sciences in Taiwan (1/3 are top-ranked THCI or TSSCI)

● Exclusive full-text searchable database of sinology, including rare pictograms from ancient China which are well-documented on “Bulletin of the Institute of History and Philology”